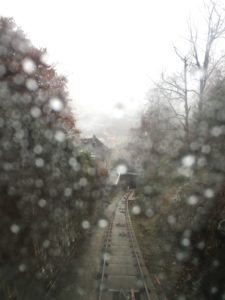 Grimposium, Project SOMEONE and Dystopia Productions are excited to announce the release of Landscape of Hate’s debut album, the soundtrack to Blekkmetal, an independent Canadian-Norwegian concert documentary about the one-off music, film, tattoo and art festival held in Bergen, Norway in November 2015.

Released September 13, 2019, and co-produced by Vivek Venkatesh, Owen Chapman and Danji Buck-Moore, this experimental musical and multimedia collective based in Montréal, Canada, recorded the soundtrack over a four-day period this past June.

For more information on Landscape of Hate, including videos and photos of previous performances, please visit their website. You can also listen to the album on Bandcamp, Spotify, Tidal or Apple Music.