Solidarité Mercier-Est is an administrative organization that helps coordinate the government funding bodies and community organizations in this borough. Each organization plays a complementary role by having a mission to serve a specific population including the elderly, youth, families and newcomers. It is through this organization that Project Someone researchers initiated contact and collaborated with the following community centers: La Maison des familles, le Chez-Nous de Mercier-Est, l’Antre-Jeunes and le Garage.

Project Someone collaborated with Solidarité Mercier-Est to study the social pedagogy interventions of these three organizations working with different demographic groups in this Montreal East Borough.

Through the production of four documentaries made in collaboration with the stakeholders of these three community centers, and through the production of didactic material addressing issues experienced by the speakers, Someone researchers and their partners examined the contribution of these organizations to counter social exclusion and improve cohesion in their neighborhood.

The documentary, produced in collaboration with the Chez-Nous team, presents members who reflect on what motivates them to get involved as volunteers and what these volunteer and community involvement activities represent. We also hear from Chez-Nous program administrators regarding how they perceive their support role for this particular population group. The second part of the documentary presents the challenges that members and stakeholders face on a daily basis. The problem of intimidation and the inclusion of new members in the organization is highlighted, as is the way in which stakeholders designed and applied particular intervention methods to prevent and remedy such problems.

Since its creation, the documentary has been used by the administrators of Chez-Nous during regional events that brought together intervention professionals and the elderly.

Documentary on the Maison des familles

Produced with the Maison des familles team, this documentary offers a deep reflection on the social realities of the neighborhood. The speakers explain how Mercier East is in a phase of transformation from a suburban peripheral district and homogeneous population to an urban living environment with a more varied socio-economic fabric. They explain how these realities impact their work and describe their role within the organization. Members from various cultural backgrounds discuss their relationship to Maison des familles and explain how the organization allows them to link their individual journey to a broader citizen approach. The staff at Maison des familles explain that the challenges they face stem mainly from the socio-economic differences that exist between the different population groups who inhabit the borough. They elaborate on the importance of member engagement and empowerment within the organization to truly represent the community’s needs.

This documentary about l’Antre-Jeunes and Le Garage features different residents’ perspectives on the reality of social housing neighborhoods. Often associated with the stereotypical image of US ghettos, these housing areas are home to residents with diverse socio-economic and cultural backgrounds. Garage members explain how living in this environment impacts their own social development and that of their children. They talk about issues such as violence, crime and fear to justify feelings of insecurity among the residents of these housing projects.

On the other hand, we then hear youth workers from Antre-Jeunes who talk about their role with young people from these neighborhoods. While presenting the different types of interventions they carry out, they reflect on the population’s expectations towards them in the resolution of youth gangs and social housing problems. The administrators and social workers stress the importance and the impact of the image that is produced and perceived by young people who evolve in these environments. By offering an alternative development space where young people can carry out media production and other projects, their role becomes that of mediators between this youth culture and the apprehensions of the rest of the population. 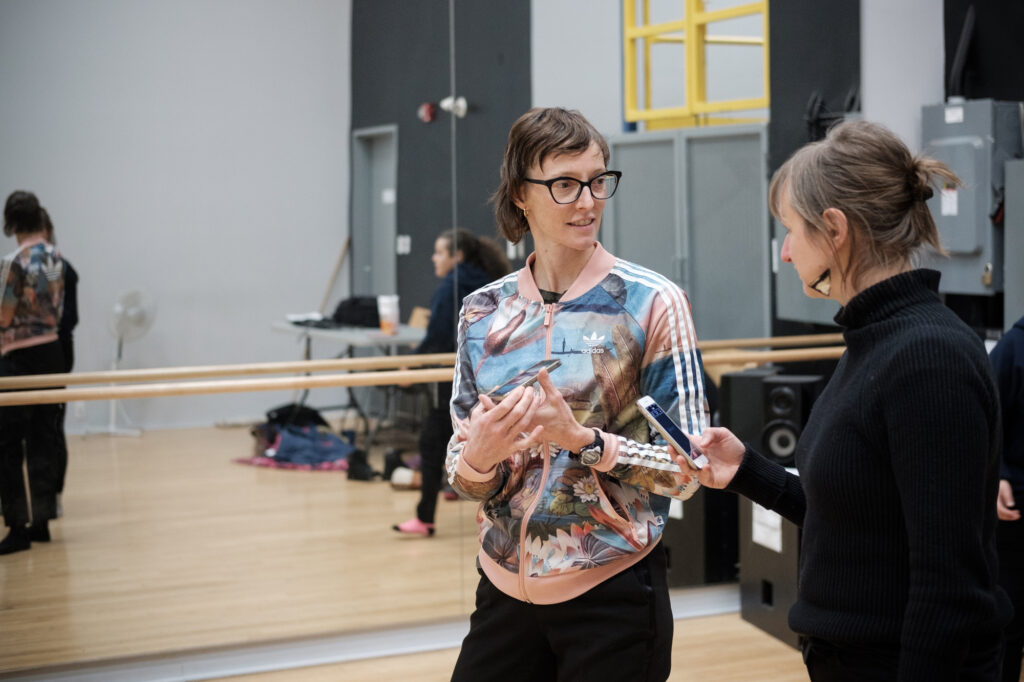 The initiative critically addresses the use of mobile and social media by transforming it into an artistic creation opportunity. The mobile phone becomes a laboratory of daily creation that contains the tools necessary for participants to express their ideas. Workshops feature an embodied approach that leads youth to sensibly reflect on their multimedia productions while diverting the usual modes of online interaction. With Project Someone’s support, the team chose to create an online platform independent of commercial social networking services.

The project was completed in fall and a second phase is planned for spring 2020. A performance at La maison culturelle et communautaire de Montréal-Nord in June 2020 will feature the results of the artistic explorations in public space.

Le centre Turbine carries out projects that introduce current trends in arts to diverse communities by matching professional artists of all backgrounds and disciplines with art educators. 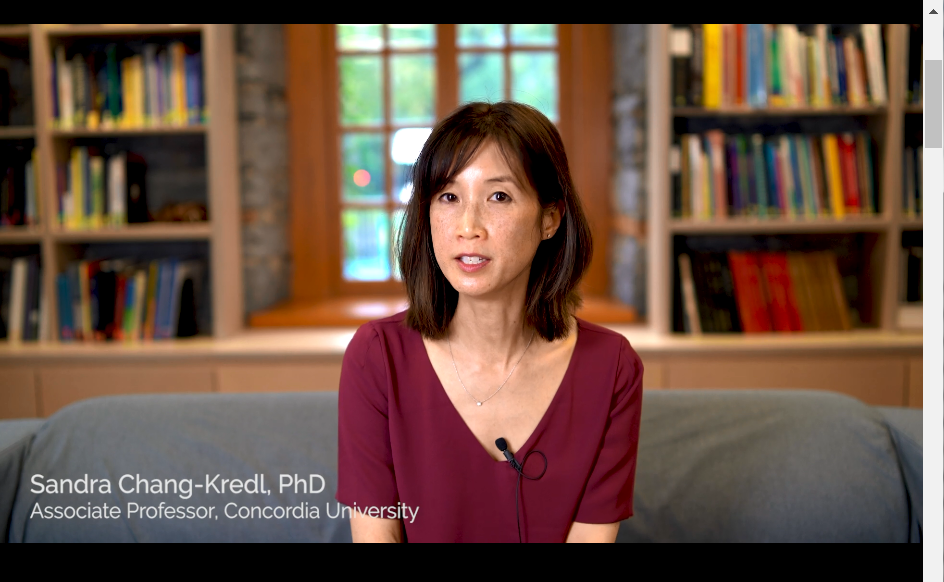 The bilingual cybersec101.ca module “Addressing Online Hate” was developed with our partner Serene-RISC to enable libraries and community organisations to provide educative sessions and develop awareness of hate online.

The materials were designed to enable the rapid development of workshops as well as providing resources to support and enhance existing training programs.

The module provides tools to assist learners to be able to recognize and identify forms of hate speech and discrimination, in one’s own community and in broader society, understand and explain how online media is used to disseminate hate speech/discrimination, and be able to create and participate in non-discriminatory dialogue online.

The module is available online at: https://www.cybersec101.ca/themes/addressing-online-hate/

The following interviews were conducted in December 2019 at the Journées Euro-Méditerranéennes by Project Someone’s Rawda Harb and Vivek Venkatesh. The two-day event, in Rabat, Morocco, was organized by the members of the UNESCO Chair for the Prevention of Radicalisation and Violent Extremism.The event aimed to engage women and youth in the conversations and workshops about violence and radicalization, as they are often survivors of such acts. Moreover, the myriad roles of women and youth in preventing violence and radicalisation, improving critical thinking and nurturing resilience are crucial to any future progress in these areas.

The 12 participants are researchers, young students or professionals who gave insights on their work, passions, and expectations from the event. The interviews took place in the participants’ language of choice (Arabic, English or French) and subsequently translated into the other official languages.

You can access the videos in all 3 languages on our Vimeo channel or view the English captioned video interviews with the different participants below:


Loubna Assabbab – Public, Educational and Cultural Attaché at the Quebec Office in Rabat