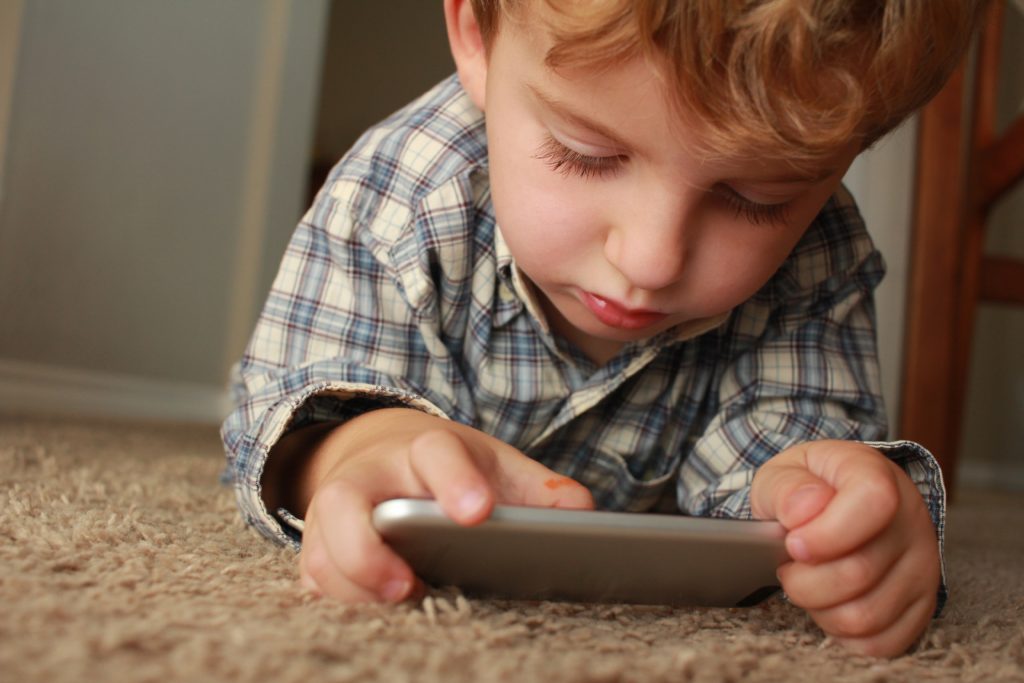 A key concept in our research is the other. We routinely use this term to refer to people who are different from the majority, or from what cultural groups consider “normal.” In sociology, “other” refers to the ways in which identities are formed. Understanding identity formation requires us to look at power relationships and the assumptions about different groups within society, in other words, social categories. This is important because when individuals internalize their social identities, they develop a worldview regarding the self and the other.

One of the most influential developments of the ideas of the self and the other (and othering) in modern sociology was developed by George Herbert Mead, who devised the idea of the generalized other. This concept refers to the organization of behavior, attitudes, responses, roles, and acts that the self considers as a social being. In other words, this term represents how children and adults understand themselves in relation to society. Mead talks about how gestures and symbols can determine the way in which we act in different situations (workplace, school, cultural events). For instance, when a teacher enters the classroom, the students know they’re expected to be quiet, or to start working on an assignment, or a group project. The concept of the generalized other is related to Mead’s broader accounts on the development of the self. According to Mead, the self isn’t isolated from social and cultural contexts. Rather, people develop their identity when they start interacting with others and become aware of the different roles they play. In childhood, we can see how children do this through pretend play. While in the first stages of symbolic play, children tend to adopt roles (such as a mother, a dog). In the more advanced stages of development (i.e. sociodramatic play), children understand the complex nexus of the different roles that other participants acquire in play, which according to Mead, is an important element of realizing how social systems operate.

The idea of the generalized other is helpful when observing young children’s development of identity and understanding of the self and the other. It’s also essential when considering how social systems and processes of socialization evolve, and how people internalize values and assumptions about their and other communities. This theory also explains how conformity emerges, and the importance of community values in terms of one’s identity development. An important element in Mead’s account of the self is one’s ability to move beyond the recognition of one’s self as part of the system, and to develop a reflexive attitude. Namely, the ability to recognize the self in a way that transcends one’s specific characters (such as mom, dad, siblings, friends) and to position the self in relation to generalized other[s]— the representation becomes more abstract than concrete, and it is placed within social and cultural context. This is essential for the development of society, and for individuals to make positive and constructive changes in their communities.

With respect to our research, we aim to understand how cultural artifacts (including online and offline materials) influence the development of children’s identities, how they conceive of themselves in relation to society, what aspects reflect a broader cultural understanding of the community/self-identity, and the implications our findings may have for teachers and parents of young children. Furthermore, the sociological elements of identity development are key to understanding how social identities and conventions are formed, thus helping us to develop pedagogical tools to advance a more reflective understanding of social situations.