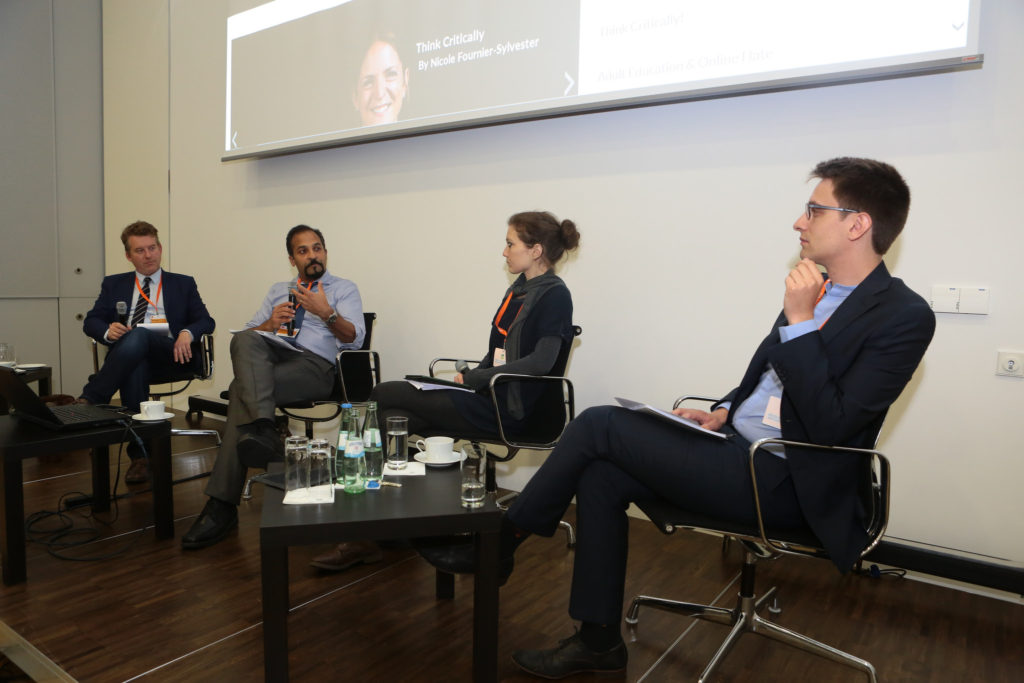 “Today extremist groups use the Internet and social media platforms as a weapon of war to spread hateful ideologies, recruit militants, and incite violence that threatens the lives of civilians around the globe.

In an effort to stop the malevolent use of digital technologies and media, the United Nations Security Council Counter-Terrorism Committee held a special meeting in December 2015 to discuss numerous technological, ideological and judicial challenges, and the best way to respond. With the issue of encryption technologies in the spotlight, technology companies are increasingly pressured to do more to stop hate speech and propaganda that so often lead to radicalization and recruitment, and consequently to terrorism and mass atrocity crimes. At the same time, the average users of these technologies are concerned about how mass surveillance tactics might infringe upon their rights to privacy and free speech in cyberspace.

This new reality in which human rights bump up against security and counterterrorism operations gives rise to new dilemmas, including freedom of expression, media freedom, and privacy. How can we challenge violent extremism online, prevent and stop extremists from exploiting Internet platforms and new digital technologies, without compromising our basic human rights values ? Where do governments and wider society draw the line in this era of
complexity?

Furthermore, how do we get tech industry leaders, governments, and civil society groups to work together to defend the values they believe in while keeping the world safe?”