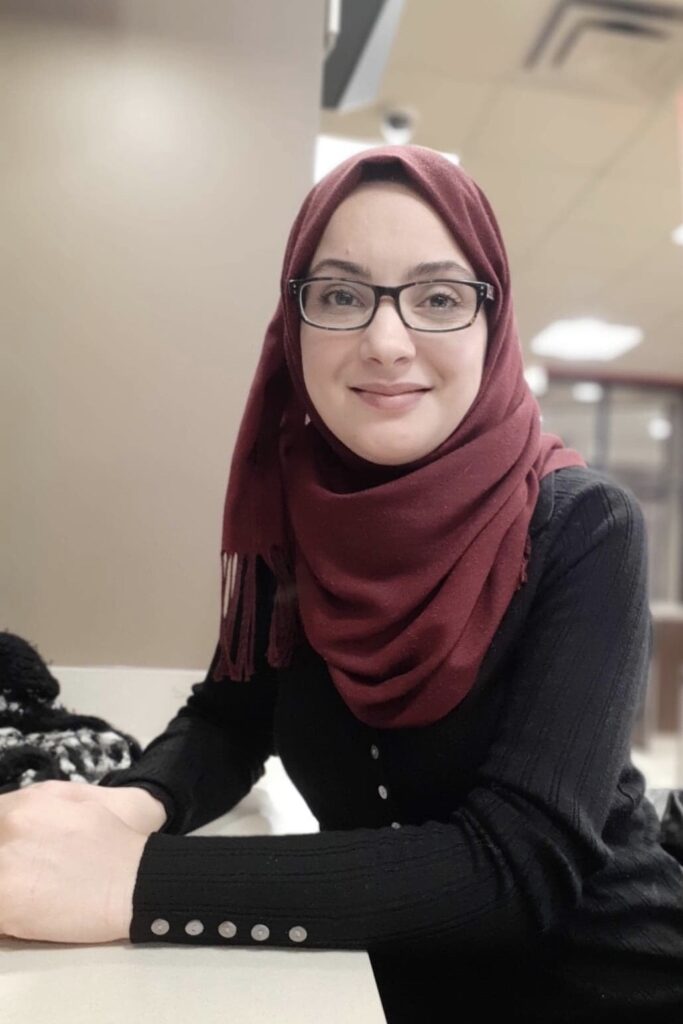 Islamophobia is a polysemic notion and the subject of debate but remains a social reality. Some argue that it represents a form of hostility towards Islam and Muslims. Others view it as a semantic manipulation aimed at passing off any criticism of Islam and all Muslims as anti-Islam and anti-Muslim racism. The notion of Islamophobia has been invoked by “religious extremists” to outlaw any criticism of Islam and Muslims, thereby limiting freedom of expression as a fundamental right. While democracies must support constructive debate and criticism in order to combat the use of religion to legitimize systems of oppression, it is essential to recognize that Islamophobia is indeed a social reality.

This reality is embodied in speeches and is part of experiences expressing hostility towards Islam and Muslims. It manifests itself not only in hate speech, discrimination, and exclusion but also in hate crimes resulting from a paranoid representation of Islam and Muslims. Islamophobia is, as Mekki-Berrada emphasizes, a form of “governmentality of Muslim otherness” that seeks to normalize, institutionalize and invade social, economic, and political life. However, in their writings and the name of a dubious erudite culture, “experts” in the human and social sciences or “scholarly” intellectuals transmit a discourse that implies or affirms that Islam and Muslims are unfit for science and that their values ​​are incompatible with Western values of freedom and civilization. These intellectuals are trying to legitimize their discourse through an abusive generalization of the backward practices of specific political and religious systems in certain Muslim societies. Notably, the oppression of Muslim women trapped in a patriarchal system that dictates a particular way of life and requires the wearing of the veil. Some media personalities echo these opinions while struggling to maintain a semblance of neutrality. It is through the spectacular media coverage of several events associated with Islamic fundamentalism that this type of opinion finds legitimacy and influences public opinion. It is necessary to question the challenges of the discourses conveyed by these actors. Notably, the place that “scholarly Islamophobia” occupies in traditional daily newspapers and the media’s portrayal of people who define themselves as Muslims. As part of a research project in partnership with the University of Laval, Project SOMEONE, and other universities and research centers in Quebec, Belgium, France, and Portugal, we are analyzing several scholarly and media texts to better understand “scholarly and media Islamophobia” and its challenges.

As a member of the research team, I focus on the analysis of more than 1,500 articles written by individual columnists and editorialists of the leading traditional daily online newspapers (QTEL) between 2010 and 2020. The method is a mixed approach combining linguistic corpus analysis and corpus-assisted critical discourse analysis (CACDA), as adopted by Venkatesh et al. (2016). The goal is to determine if the most read and active QTEL columnists and editorialists in Quebec relay Islamophobic themes and how they do this. Next, to analyze Islamophobic discursive strategies, as well as the mechanisms by which these are developed, disseminated, and received by QTEL readers.

The project is still underway, but readers can explore the preliminary results of this research in upcoming publications.