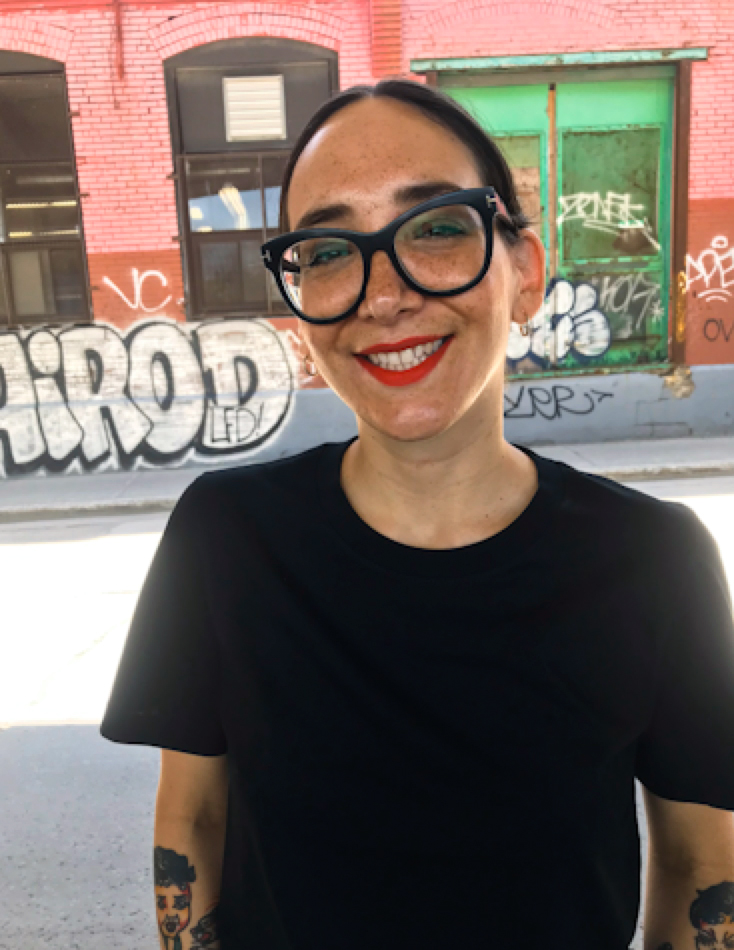 The research I carried out with Project Someone, under the supervision of Maxime Bérubé and Vivek Venkatesh, relates specifically to the anti-feminist attack at Polytechnique. The methodology, Corpus-assisted Critical Discourse Analysis (CACDA), was developed and used by Tieja Thomas (2015) of Concordia University. Our corpus includes a series of threads collected on Reddit concerning the femicidal massacre at the Polytechnique, which occurred on December 6, 1989, in Montreal, Quebec. The study aimed to explore the discourse that appeared in public discussions on the platform.

CACDA helped us identify the presence of discourse on widespread violence, the phenomenon of mass murder, gun control, the psychology of the killer, overtly anti-feminist discourse, the presence of hate speech and the association of the event to an ideological movement, all listed in the traditional media by Blais (2009). However, we also observed new themes specific to this platform. We found two additional types of discourse, namely one relating to hate speech targeting the origin of the killer’s father, and the association between the Polytechnique attack and the incel movement.

This project contributes to developing knowledge on the comments made in political discussions in digital spaces, specifically concerning misogyny, anti-feminism, hate speech, and links to virtual social movements. This study demonstrates how they reflect the virtual shifting extension of existing social structures in the analog world and their socio-political impacts online and offline. It also improves the typology proposed by Blais (2009). In this sense, and as CACDA demonstrates, the Polytechnique attack is a launchpad among others to propagate discourse surrounding existing controversies above and beyond the original event. Moreover, to promote the fertility of this new typology and allow for its use in other contexts, we have paid particular attention to presenting these new types of discourse in a way that does not apply to only one case study. As a result, Blais’ (2009) discoveries and this research can help to analyze how other attacks or political events are tackled in traditional and social media and compare them along the lines of the political motivations of the killers, or targets. It can also generate practical benefits for social education and improving public policy. In this sense, it could contribute to developing an awareness-raising approach about the treatment of controversial discussions in digital spaces and the use of certain types of discourse to guide subsequent discussions, particularly by diverting attention to central subjects related to the context. Such research also allows for a more objective look at the use of specific events for political ends, which is a relevant contribution to developing public policies on the problems associated with it.