Below are examples of the media coverage received by this project. 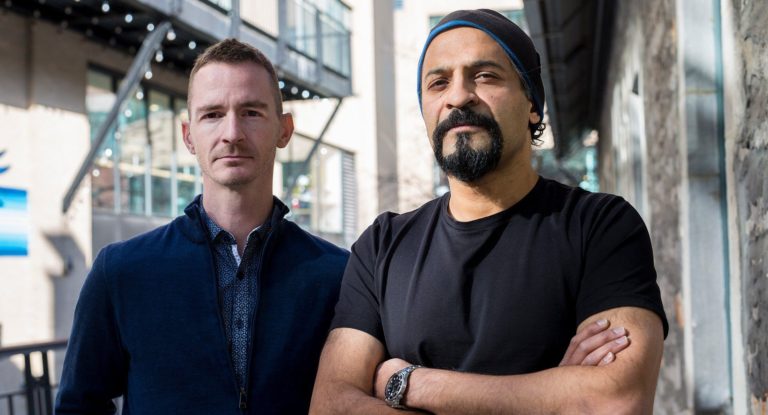 Why do Canadians join hate groups? Concordia researchers may have part of the answer by Adam Kovac

The number of Canadians joining hate groups is rising. Why is this happening? By Elias Makos

The Role of the Internet in Facilitating Violent Extremism, Part I: Insights from Former Right-Wing Extremists

The Role of the Internet in Facilitating Violent Extremism, Part II: Connecting On- and Offline Worlds

The Global Network on Extremism and Technology, August 7

Here are 3 interviews with former extremists. They were recorded in collaboration with the Hate to Hope massive open online course (for more information see here). Brad Galloway, Maxime Fiset, and Mubin Shaikh talk about their personal experiences.

Ryan Scrivens is an Assistant Professor in the School of Criminal Justice at Michigan State University. Ryan served as a Horizon Postdoctoral Fellow at Concordia University with Project Someone between 2017 and 2019.
@R_Scrivens
LinkedIn
Website
Vivek Venkatesh PhD

Vivek Venkatesh is UNESCO co-Chair in Prevention of Radicalisation and Violent Extremism, and Professor of Inclusive Practices in Visual Arts in the Department of Art Education at the Faculty of Fine Arts at Concordia University. He is an interdisciplinary and applied learning scientist who investigates the psychological, cultural and cognitive factors impacting the design, development and inclusive adoption of digital media in educational and social contexts.
Website
Maxime Bérubé PhD 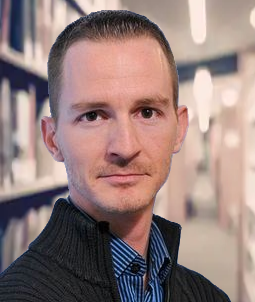 Maxime Bérubé is a professor of Forensic science in the Department of Chemistry, Biochemistry and Physics at Université du Québec à Trois-Rivières. He holds a PhD in criminology from Université de Montréal and he is a regular researcher at the Laboratoire de recherche en criminalistique (LRC), as well as an SSHRC Postdoctoral Fellow at Project Someone in 2019–2020. His research interests focus on digital data processing, investigation, intelligence, national security and violent extremism. 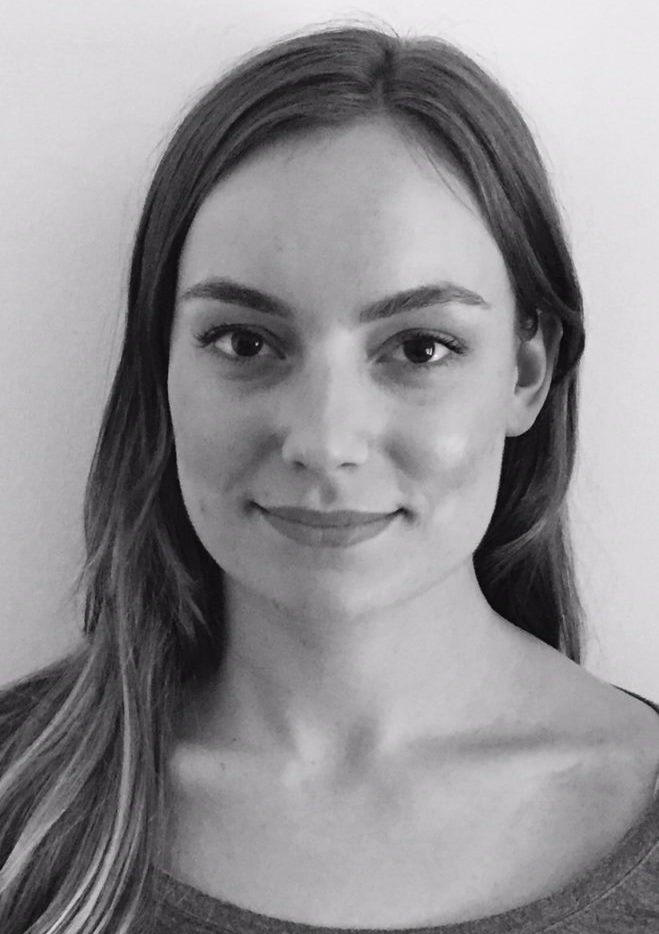 Tiana Gaudette is a Research Associate at the International CyberCrime Research Centre (ICCRC) at Simon Fraser University (SFU) and a Research Assistant on a Public Safety Canada-funded project exploring the landscape of right-wing extremism in Canada. Her research interests broadly include terrorists’ and extremists’ use of the Internet, cyberterrorism, and right-wing extremism. Tiana recently earned an MA in criminology from SFU. 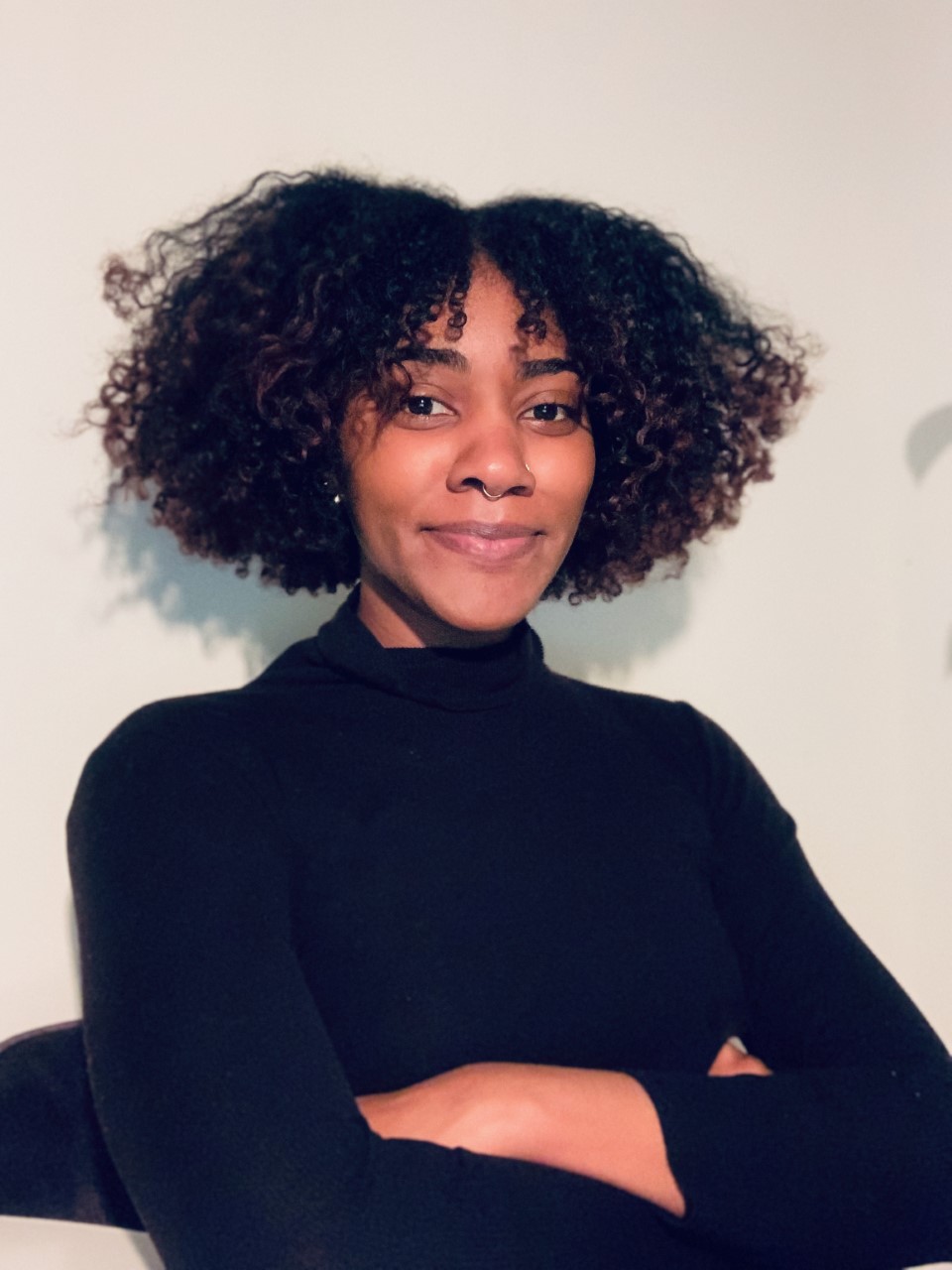 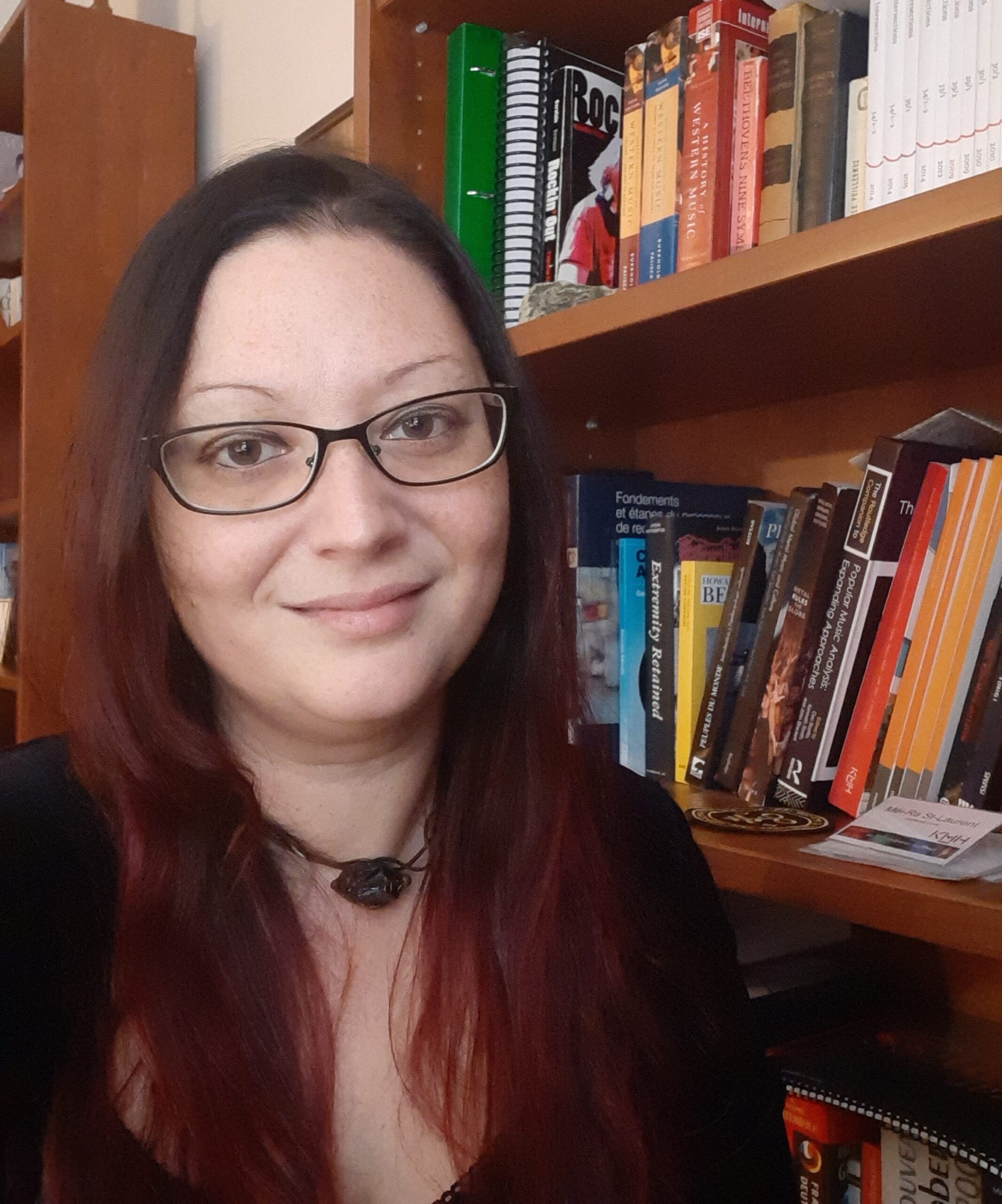 Méi-Ra St-Laurent is completing a postdoctoral fellowship funded by the SSHRC with the Someone Project team (Concordia University), where she is producing a podcast, which deals with the controversy of "political correctness" in the North American context of popular music. Méi-Ra holds a doctorate in musicology from Université Laval (Québec). Her academic interests aim to better understand the way in which the music emanating from a society at a given time reflects the social and political issues characterizing it.
Ramya Panchacharam 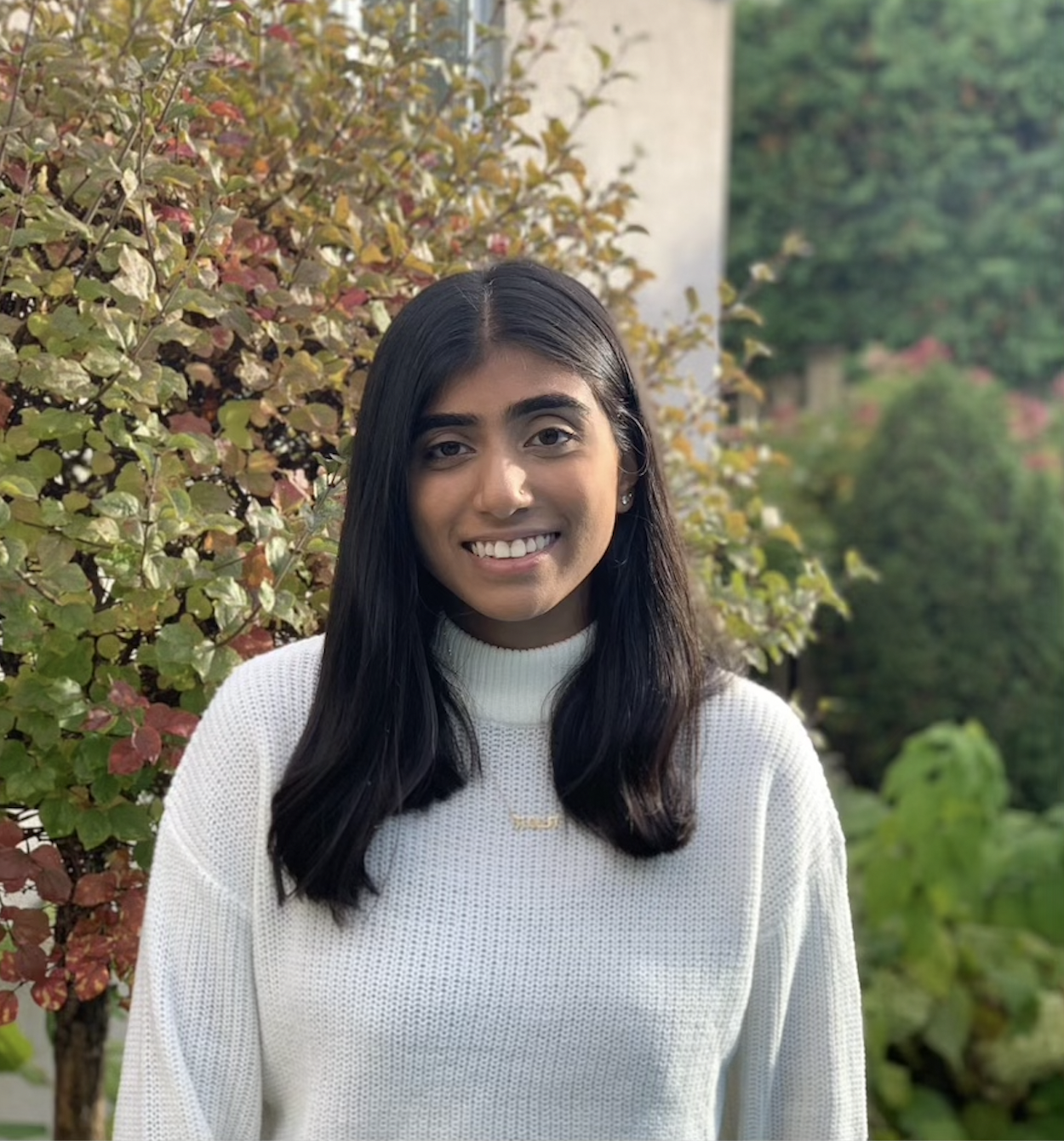 Ramya Panchacharam is an undergraduate student in Honours Political Science at Concordia University. As a co-op student, Ramya had the opportunity to work as a research assistant with Project SOMEONE. Her research explored former extremists’ perceptions on prevention strategies and radicalism to better understand the role of pedagogy and education in preventing radicalization and violent extremism.

While a growing body of evidence suggests that the Internet is a key facilitator of violent extremism, research in this area has rarely incorporated former extremists’ experiences with the Internet when they were involved in violent extremism. To address this gap, in-depth interviews were conducted with ten Canadian former right-wing extremists who were involved in violent racist skinhead groups, with interview questions provided by thirty Canadian law enforcement officials and ten community activists. Participants were asked about their use of the Internet and the connection between their on- and offline worlds during their involvement in the violent right-wing extremist movement. Overall, our study findings highlight the interplay between the Internet and violent extremism as well as the interactions between the on- and offline worlds of violent extremists. We conclude with a discussion of study limitations and avenues for future research.

Converging Patterns in Pathways in and out of Violent Extremism: Insights from Former Canadian Right-Wing Extremists

In recent years, research on pathways in and out of violent extremism has grown at a staggering rate. Yet much of what is known about these oftentimes “mysterious” processes does not necessarily shed light on the specific aspects of right-wing extremism, and especially not from a Canadian perspective. In an effort to bridge this gap, we use a life-course criminology approach to draw from the voices of former extremists to gain insights into their respective trajectories in and out of violent extremism. A total of 10 life course interviews were conducted with former Canadian members of violent right-wing extremist groups. Analyses of these data suggest that even if there is no single trajectory in and out of violent extremism, there are still converging patterns such as the attraction for common pull factors and a profound dedication to the right-wing cause. Our analyses also demonstrate that the emotional toll of leaving the movement is often characterized by exhaustion, isolation and regrets.

While it has become increasingly common for researchers, practitioners and policy-makers to draw from the insights of former extremists to combat violent extremism, overlooked in this evolving space has been an in-depth look at how formers perceive such efforts. To address this gap, interviews were conducted with 10 Canadian former right-wing extremists based on a series of questions provided by 30 Canadian law enforcement officials and 10 community activists. Overall, formers suggest that combating violent extremism requires a multidimensional response, largely consisting of support from parents and families, teachers and educators, law enforcement officials, and other credible formers.