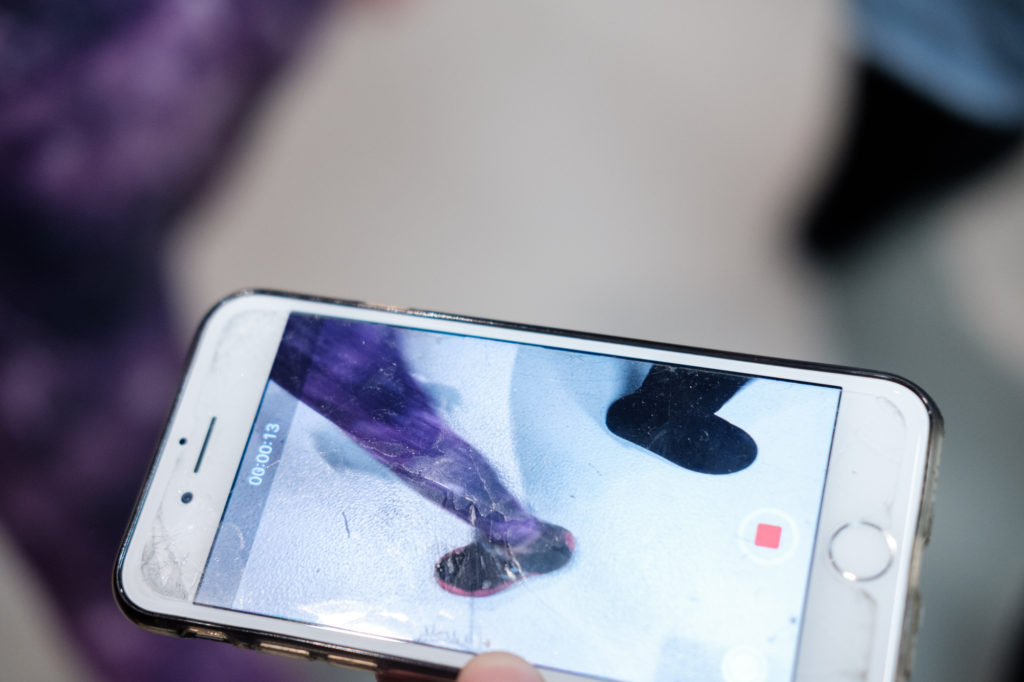 The initiative critically addresses the use of mobile and social media by transforming it into an artistic creation opportunity. The mobile phone becomes a laboratory of daily creation that contains the tools necessary for participants to express their ideas. Workshops feature an embodied approach that leads youth to sensibly reflect on their multimedia productions while diverting the usual modes of online interaction. With Project Someone’s support, the team chose to create an online platform independent of commercial social networking services .

The project is being completed this fall and a second phase is planned for spring 2020. A performance at La maison culturelle et communautaire de Montréal-Nord in June 2020 will feature the results of the artistic explorations in public space.